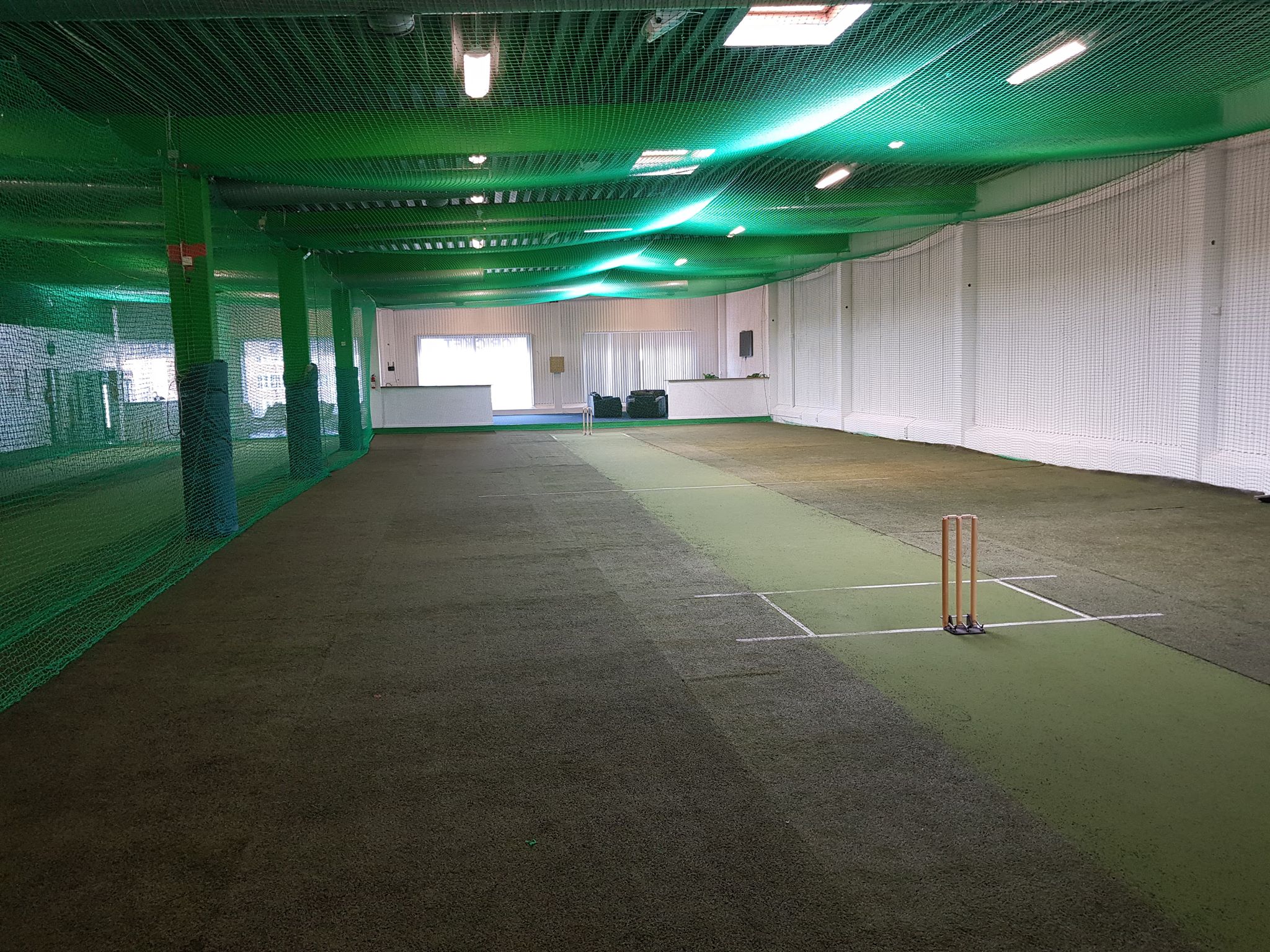 D.R. Cricket Academy is a partnership between David Williman and Rajan Sharma.

David has played cricket for almost 40 years mostly in the UK and is the current Swedish National Development Coach. He moved to Malmo with his Swedish wife in 2015. David has been coaching for over 15 years and is a qualified level 2 coach. He recently attended the Global level 3 course in Dubai and expects to have his full level 3 qualification by June 18. David is currently the most qualified cricket coach in Sweden and is also an approved ICC Cricket instructor and delivers cricket courses throughout Sweden for the Swedish Cricket Federation.

Rajan has lived and worked in Malmo for the last 30 years. Rajan has played at first class level in his native India and grew up learning his cricket alongside many former test players including Indian legend Kapil Dev. Rajan is a former International Captain of Sweden and has also coached the National Swedish side at European championships. Rajan is currently studying for his level 2 coaching badge. Rajan has also been a pioneer for cricket helping form the Swedish Cricket Federation in the early 90s and has visited many many schools in Malmo over the years spreading the cricketing gospel.

Both David and Rajan are widely known and respected in cricket circles both in Sweden but across Scandinavia. Between them they have around 80 years cricket experience and knowledge.

Cricket is a passion for us and one we want to help grow here in Malmo.

This will be the first indoor cricket centre in Scandinavia and is needed to provide facilities all year round for our cricketers and to help support the growth of the game here in Malmo. This facility will also promote the sport to our young people and females players where they can learn the game in a safe, purpose built environment. The centre will provide a space for playing indoor cricket which will appeal to our young people and new people to the game but will also support our existing club crickets through the use of the net facilities and bowling machines. The centre will free up space in other sports centres in Malmo that are currently used in the winter by our clubs and prevent damage to our sports halls, as men’s cricket uses a hard ball. The centre will have all the latest cricket coaching aids as well as facilties to host meetings, enjoy a cup of coffee and buy some cricket items.