Started in 1930s and grew in popularity in the 1970s. Initially it was designed to enable cricketers to have the opportunity to play their sport all year round, not just 4 months in the summer.
The sport really took off in the 1970s in Australia where it was seen as an ideal way to introduce young people to the sport where a soft ball version of the sport could be played. They also found that this soft ball version of the sport appealed to both casual players new to the game and lady and girl players. Indoor world cricket championships are played annually for Men, Ladies, Seniors (over 50s) and boys and girls junior teams, 13, 15 and 17.
There are indoor centres across the world, in large numbers in Australia, the UK, and India. In the last year centres have started to open up in Germany to support the large increase of cricket loving refugees entering Germany.
Indoor cricket is also enjoyed by visually impaired and disabled players and there is a world championship event for visually impaired players played annually.
Indoor cricket in Australia is played by over 220,000 people of which 25% are females. 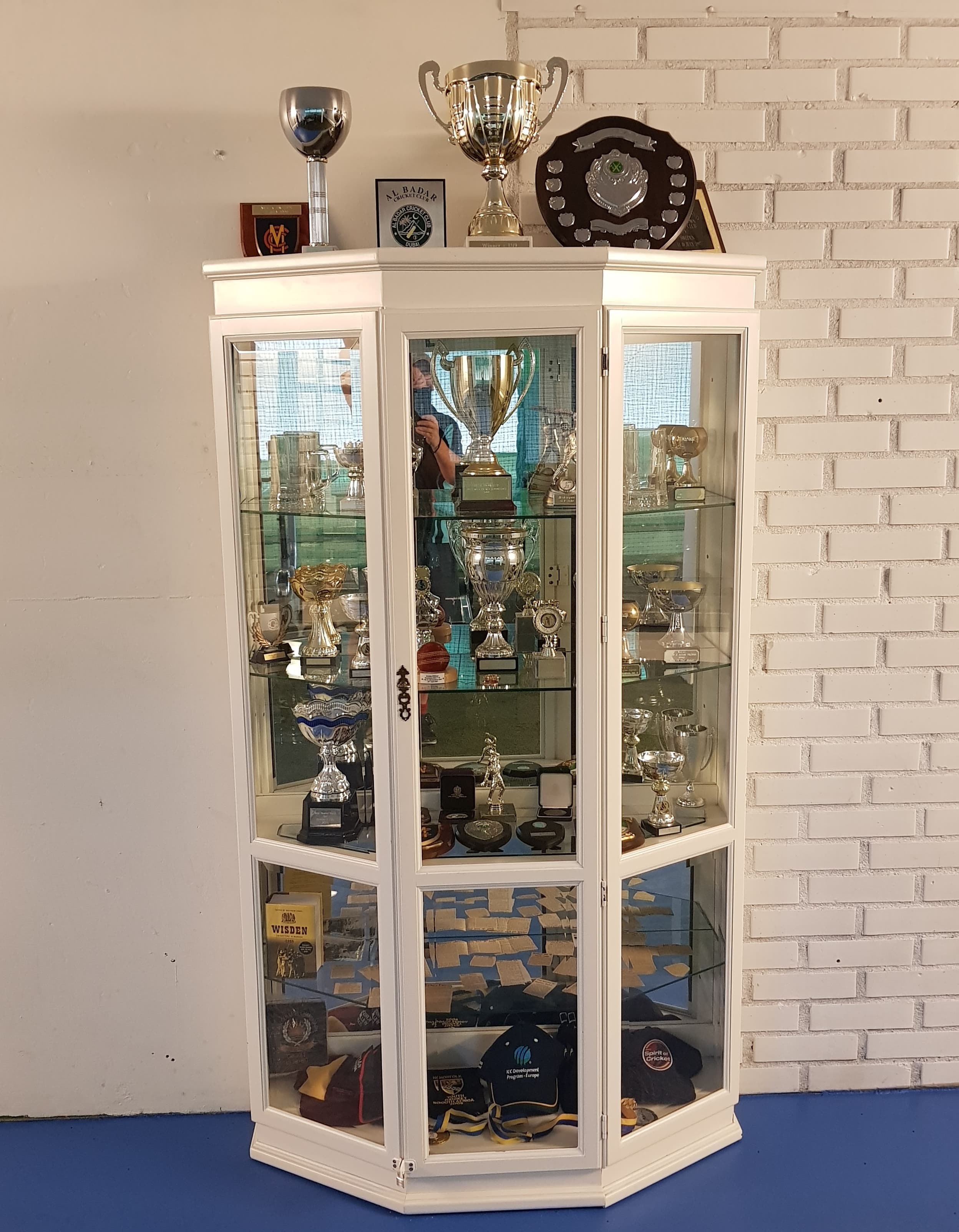